A Ban for Loot Boxes?

One of the biggest changes in the gaming and tech market as a whole in recent years has been the introduction of loot box styled systems to offer players some additional bonuses or extras – but there has been a large shift in attention to the way many of these systems operate and whether or not they’re safe to be introduced in to many of the titles they’re largely present on, and it may be leading to a more widespread ban on the loot box system.

Much of the argument comes around the gambling styled approach that many of these loot box systems take – many have even started to replicate the sound and visual that are delivered by online slot machines that esportsbetting.site and many have linked the growth of online gambling services to the introduction of these other systems.

The most recent target for this ban once again has been with EA and their popular FIFA title as the pack opening for players in game has come under scrutiny once more – last year there had been nods toward the UK looking to ban the practice but there had been less movement than many had hoped initially, and the latest coming as a Dutch judge ruled that EA should be paying €500,000 per week until it disables the loot box system as it is in violation of gambling rules. The defence offered had been that the packs opened in game hold no real money value and only have any value within the game itself, but this was quickly dismissed. 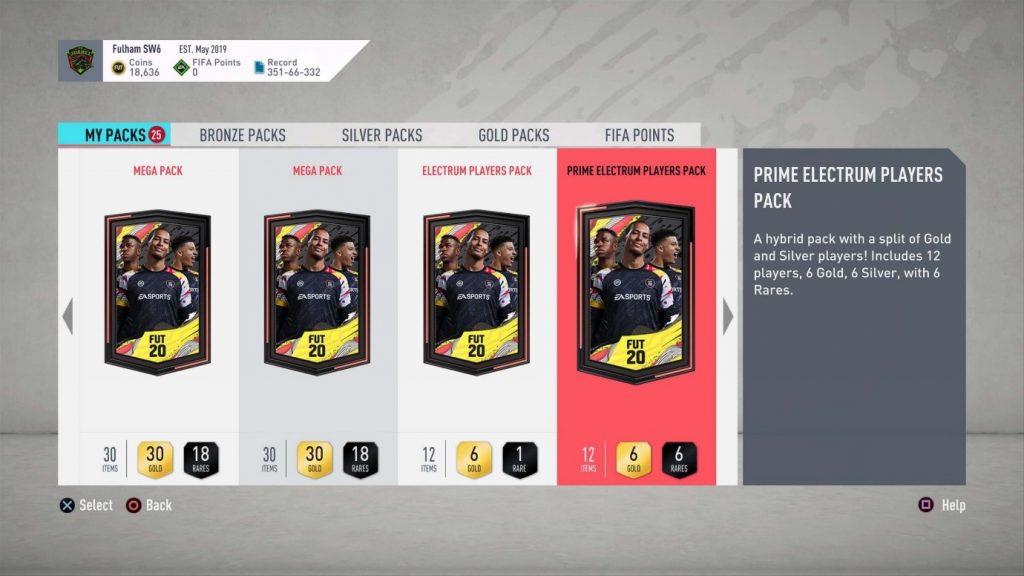 Whilst this immediate change would only have an impact on the Dutch market for this particular game, it may be enough to push others in larger markets to follow too – for FIFA specifically the defence that there is no value outside of the game may be legitimate but there are many other games where this isn’t true, some of the biggest culprits being in games such as DoTA2 and Counter-Strike: Global Offensive where the cosmetics that have been available in these games do have a real world value and have a huge real money market that exists outside of the game too which has encouraged many to participate.

With further calls now to deliver more evidence that these systems do in fact breach gambling restrictions in other countries, change may be on the way – the first adjustment had been to make the odds publicly visible but further changes may require age or warning verification with some titles having no choice but to remove these features all together which could see a big hit to the business model that has pushed this forward. This will be good news for many who have looked down upon  the systems since their inception, but it may be a little more disappointing for others as it has come to be a favourite feature for many despite the underlying issues that many feel are present with the audience these games are targeted toward.